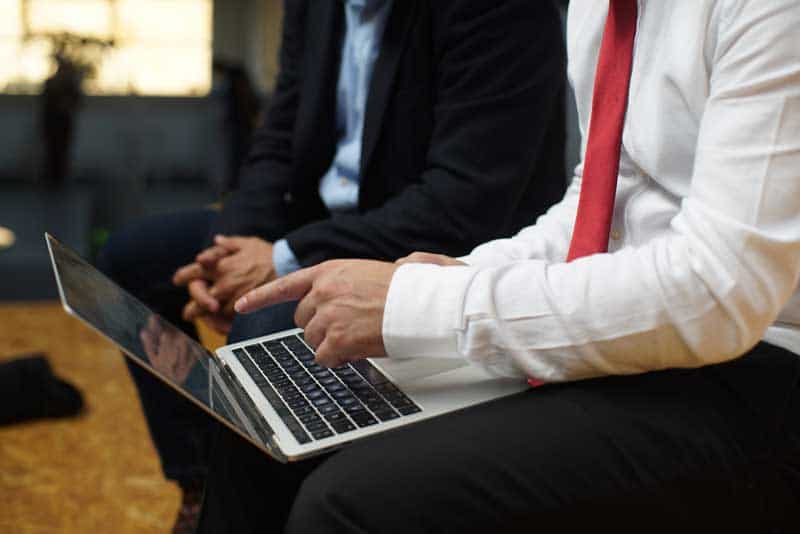 Peloton has recruited Amazon executive Liz Coddington as its new chief financial officer, who will be responsible for stewarding the company’s finances, which have taken a significant dive since the company’s pandemic-era heyday.

Coddington, who was previously vice president of finance for Amazon’s cloud division Amazon Web Services, will officially begin her role at Peloton on June 13.

Coddington’s compensation package includes a $1 million base salary, stock equity of $9 million, and $150,000 in relocation costs, according to a regulatory filing submitted by Peloton.

Coddington was at Amazon for six years and has held her VP position since January 2021, according to the filing.

, Peloton said in a press release announcing her appointment.

Peloton’s current CFO Jill Woodworth is stepping down but will continue to act as a consultant, according to the company’s press release.

Woodworth, who has been at Peloton since 2018, presided over both the company’s rapid ascent as a pandemic-era craze and its tumultuous fall.

Coddington faces a daunting task in turning around Peloton’s finances.

In February, the company laid off 20% of its workforce and replaced cofounder John Foley with Barry McCarthy as CEO. McCarthy previously held roles as CFO of Spotify and Netflix.

Overall, the company’s stock price has fallen more than 88% since June 2021.

Peloton obtained a $750 million credit infusion from JP Morgan and Goldman Sachs in May 2022.

Peloton did not respond to Insider’s request for comment about the executive change that was made outside of normal working hours.